Why are EX cards the bad to use in a Pokemon TCG deck?

In this short and informative blog, I am going to only talk about the EX cards which do less damage and has less HP. Other EX cards are useful to use in a Pokemon deck. Ex and Mega cards take 2-3 evolutions to play. Evolving them takes lots of time and you will probably only get to play that EX card by almost the end of the match. The Pokemon EX cards which will do less damage aren’t that useful at the end game, when opponent has really powerful cards. In conclusion, I am not saying EX cards are bad to use in general, some of them do less damage and aren’t that efficient to use in your deck. Pokemon cards like Charizard ex are useful to use in a deck, because of the amount of damage it does despite the amount of time it takes to evolve Charmander into Charizard ex.

This site uses Akismet to reduce spam. Learn how your comment data is processed. 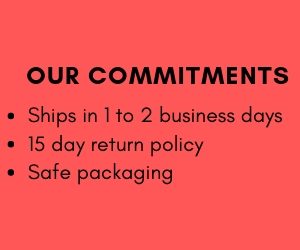